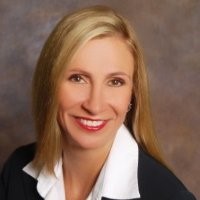 PetroChoice CEO Celeste Mastin has been named to WomenInc. Magazine’s list of Most Influential Corporate Directors for 2019.

Mastin became CEO of PetroChoice in March 2019.  She had previously served as CEO of Distribution International of Houston, Texas.  She has also worked as CEO of MMI Building Products and has more than 17 years’ experience in the chemical industry.

PetroChoice is proud to have our CEO named as one of WomenInc. Magazine’s 2019 Most Influential Corporate Board Members. Congratulations to Celeste and the others who made the list.