AngloGold Mine Overrun by Protesters 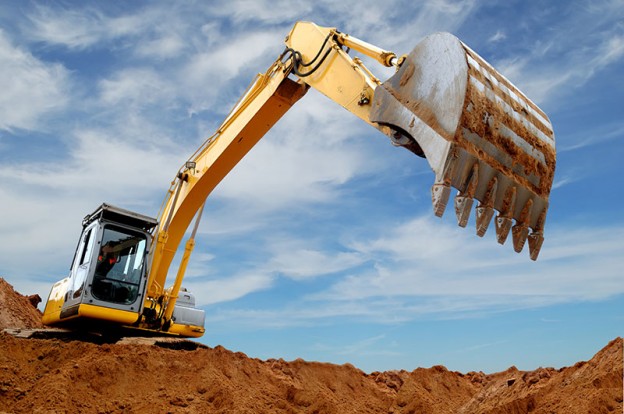 A mine owned by South Africa-based AngloGold Ashanti was shuttered after it was overrun by protesters on Friday, Nov. 15.

According to reports, the Siguiri gold mine in Guinea was overrun by protesters who took over various mine facilities and built barricades to disrupt production.  The protesters demanded that a road linking the towns of Siguiri and Kintinian be paved as promised by AngloGold.  The gold giant maintains that the project has already been completed with help from the Guinean government.  Company representatives are in talks with locals to resolve the situation.

The Siguiri mine is a year removed from a one-day shutdown caused by a worker strike.  Locals have also been at odds with AngloGold over access to inactive pits.