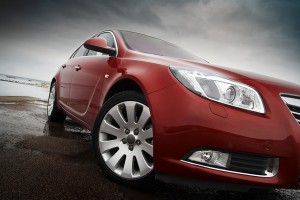 The Senate Commerce Committee will hold hearings with top safety officials regarding the testing and deployment of autonomous vehicles on Wednesday, Nov. 20.

The hearing comes as government officials continue to struggle with potential rules and regulations for self-driving vehicles. According to reports, it will include high ranking officials from the National Transportation Safety Board (NTSB), National Highway Traffic Safety Administration (NHTSA) and U.S. Department of Transportation (DOT).   Congress has been discussing potential revisions to regulations that would allow for faster introduction of autonomous fleets for years.  A discussion draft of a related bill was circulated last month.

Related: Autonomous Vehicles Are Coming, but Won’t be Taking Over Anytime Soon

The hearings will come a day after the NTSB meets to determine the cause of a 2018 self-driving vehicle accident that killed a pedestrian in Arizona.  According to reports, the vehicle involved had significant system flaws and was not able to detect jaywalking pedestrians.